3 Drug-free Ways to Keep Amyloid Out of Your Brain 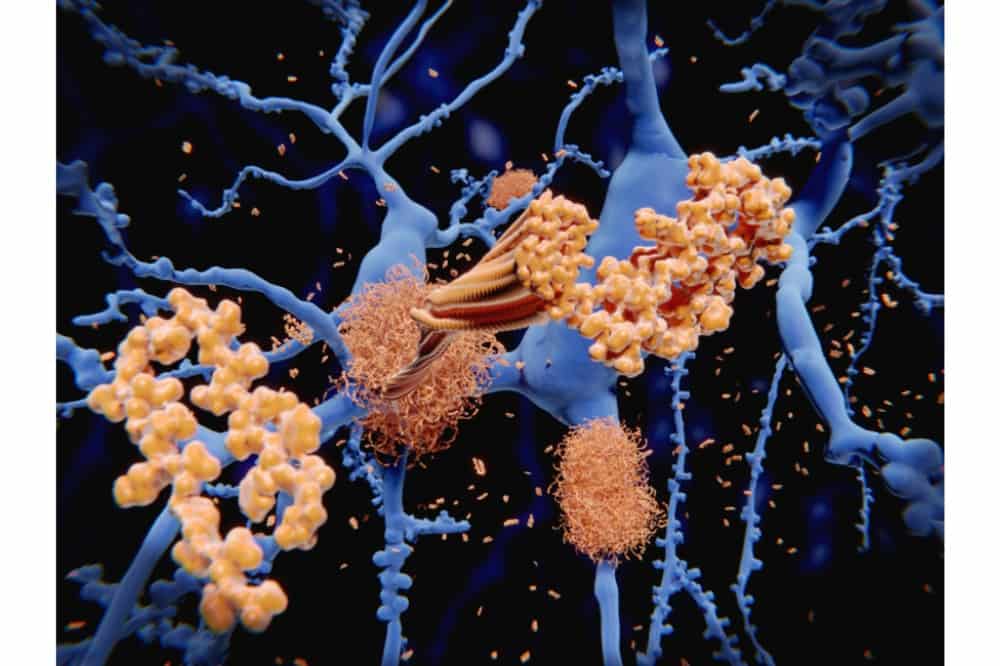 A new Alzheimer’s drug received FDA approval last week and the news surrounding it has been controversial. Should we pop open the champagne and throw the confetti?

After spending quite a bit of time writing an answer that question, it turned out to be so long it even made my eyes roll back into my head. So, I decided to reduce it down to one paragraph and proceed with some practical information you can actually use.  You’re welcome : )

The one paragraph:  The Aduhelm approval is controversial, but for many people, it represents a glimmer of hope and I sincerely hope it helps everyone who uses it. If my mom were still alive and had early symptoms I’d be interested in it for her, although not in isolation and that’s an important caveat. While it was shown to slow decline by 22%, it doesn’t improve or reverse cognitive decline. It targets amyloid which is important but isn’t the root cause of Alzheimer’s. It’s actually the result of the causes – that’s plural. Interestingly, the recent results from the ReCODE Proof of Concept clinical trial (the trial you didn’t hear about on the news) were highly statistically significant. The participant number was small for the first run, but 84% of them actually improved their cognitive decline without side effects and the door is now open for a larger randomized control trial. While I’m glad Aduhelm has the potential to help people with early symptoms slow the decline, I’m saving the champagne and confetti for the results of the Bredesen ReCODE clinical trial that aims to prevent and reverse the cognitive decline. If you aren’t yet familiar with the ReCODE protocol, you can learn more on my website. This link takes you to the exact spot.

Let’s move on to a few drug-free ways to keep beta-amyloid plaques from gumming up your neural network. As usual, this is for educational purposes and should not be considered medical advice.

The first thing is so simple you’ll think I’m kidding. Get 7-8 hours of restful sleep every night.

A second way to inhibit amyloid accumulation in the brain is to make sure you have an optimal copper: zinc ratio.

One more way to inhibit amyloid is to use specific herbs.

You have a lot of control over the health of your brain and the ReCODE protocol offers a plan for preventing Alzheimer’s and reversing symptoms when caught early.

Angela Chapman is a Bredesen ReCODE Practitioner and Functional Health Educator. If you’re searching for practical tips to protect your brain health, her Sunday email is a great resource for you.