Homocysteine: A Strong and Modifiable Risk Factor for Alzheimer’s Disease 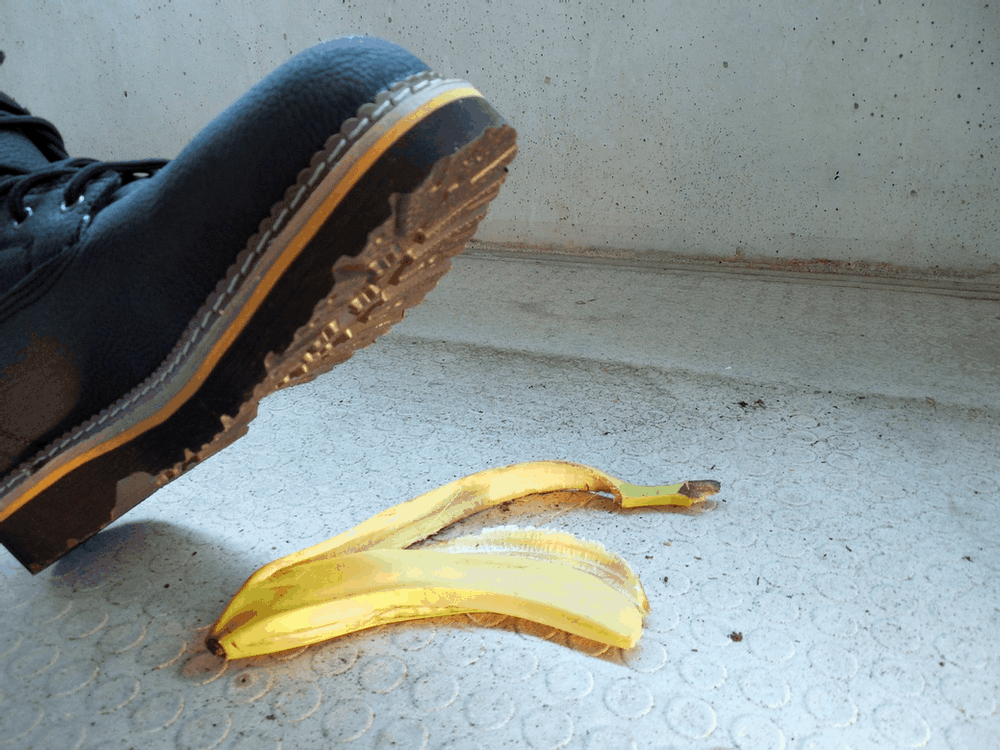 Avoiding or navigating an Alzheimer’s diagnosis can seem like a slippery slope. In this blog post you’ll learn about a hidden contributor to Alzheimer’s, stroke and heart disease that your doctor probably hasn’t tested for because it’s not standard.

Have you ever wondered what differentiates a healthy lifestyle from a lifestyle that’s Alzheimer’s disease preventative? It’s the emphasis on finding the underlying and modifiable contributors to cognitive decline in each individual before symptoms appear.

Some of these contributors, like homocysteine, don’t have symptoms even when they’re suboptimal on test results. That’s one reason everyone needs to know their numbers.

Homocysteine is an amino acid that can build up in the blood. It’s a hidden contributor to Alzheimer’s disease, heart disease, stroke, inflammation, high blood pressure, and diabetes. According to an ,international consensus statement, high homocysteine is a strong and modifiable risk factor for Alzheimer’s disease. Unfortunately, most doctors aren’t routinely testing it (or most of the other modifiable contributors) and most Alzheimer’s patients have suboptimal homocysteine. It’s a very simple and inexpensive blood test you can ask your doctor to order, or you can order it yourself. It’s on my list of ,3 crucial lab tests that your doctor probably hasn’t ordered

Even people who don’t have symptoms of Alzheimer’s have found they have high homocysteine, including yours truly. The first time I tested my level it was a 12. The last time I tested it, I had been able to decrease it to 7. Even though the ApoE/4 gene increases my risk for Alzheimer’s, I can significantly decrease my risk by reducing or eliminating as many risk factors as possible and so can you. Homocysteine is an easy one.

Homocysteine is just one of many modifiable risk factors for the prevention or improvement of Alzheimer’s disease, but you won’t know if it’s a risk factor for YOU unless you test it. In fact, most people have 10-20 underlying modifiable contributors that are never found or fixed. Be sure to get my list of 3 crucial lab tests that your doctor probably hasn’t ordered that you can order yourself!