How Alzheimer’s, Brain Energy and Food Are Connected 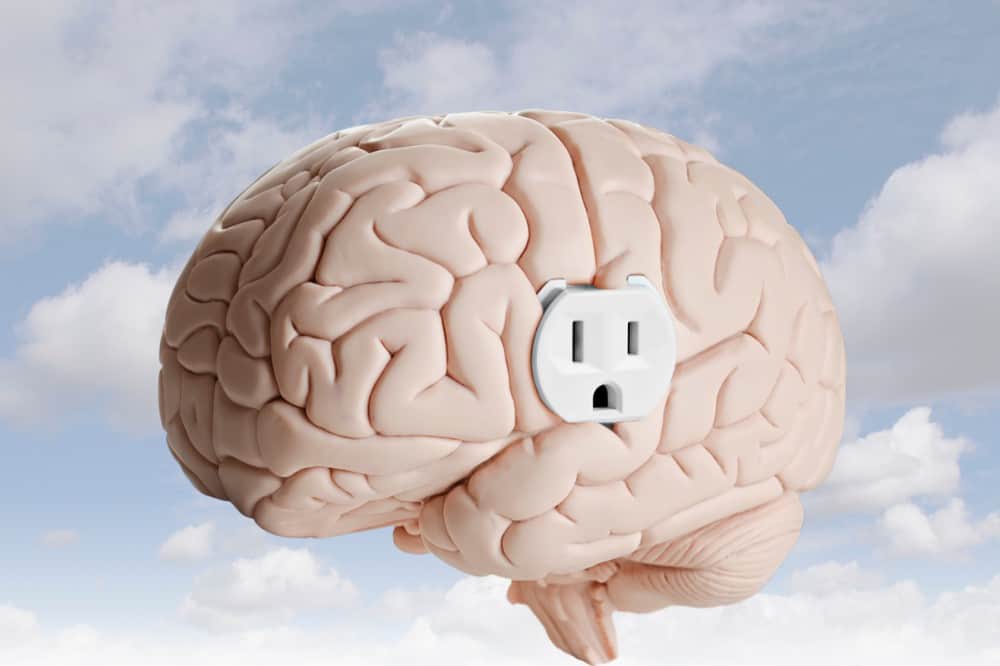 Chances are pretty good that your doctor has never talked to you about impaired sugar metabolism in your brain — which is called brain glucose hypometabolism — its role in Alzheimer’s disease, how to know if it’s affecting you and how to bypass it to prevent or fight Alzheimer’s. All are possible.

While I could give you a list of 6 surprising foods that spike that your blood sugar, and I will, how meaningful is that if you don’t know why it matters for your memory? My goal is to always provide the “why” because there’s so much we can do to protect or repair the brain, but what you mostly get “out there” is sound bites without substance and most doctors just diagnose and prescribe.

Like everything else about Alzheimer’s, brain glucose hypometabolism is complicated. But I’m going to give you the CliffsNotes to help you understand it and then call your attention to a few foods that matter.

What you need to know about brain glucose hypometabolism:

1. First, you could call it brain sugar metabolism; glucose is the technical word. The brain uses sugar for energy. It gets the sugar from the foods you eat, primarily carbohydrates. When the process works properly, there are no problems.

2. Brain hypometabolism is a decrease in glucose consumption by the brain. Basically, the brain has plenty of glucose but is unable to use it for energy.

3. Glucose flows freely into the brain via various transporters. When the ability of the brain to use glucose for energy is impaired, as it is in most Alzheimer’s patients long before they have symptoms, the brain can’t function properly. This is called brain glucose hypometabolism.

4. Four of the most important factors that influence brain glucose hypometabolism are:

5. Hypometabolism can go on for decades before you have memory problems or other symptoms of cognitive decline because the symptoms don’t appear until the glucose processing in the brain has slowed by 15% to 25% — which takes a long time.

6. People who carry the ApoE4 gene, the gene most commonly associated with Alzheimer’s, have brain glucose hypometabolism as early as their 20s or 30s. There are no symptoms until many years later.

7. If nothing is done to alleviate the problem, it gets worse, but you don’t know it’s happening and neither does your doctor because the testing isn’t standard and Alzheimer’s prevention isn’t either. In most cases, it’s safe to assume brain glucose hypometabolism is playing a role in cognitive decline and Alzheimer’s disease.

8. It can be detected and measured with an FDG-PET scan. Another important way to measure and manage is to use the results of glucose and insulin tests along with the HOMA-IR calculation – knowing those numbers can help you keep insulin and glucose in optimal ranges which is very important in this overall picture.

What you can do about hypometabolism:

Your diet has a major impact on hypometabolism for better or worse depending on what you’re eating. Most people are eating a lot of carbohydrates, flooding the brain and body with too much glucose making hypometabolism worse.

The most effective thing you can do to lessen hypometabolism is to lower your carbohydrate intake to keep your blood sugar and insulin levels low — and stable. Many people also will need to switch their brain fuel from glucose to ketones.

You can get started by decreasing or eliminating the carbohydrate-rich foods that metabolize quickly in the body into glucose and spike blood sugar, especially the sugary kind like desserts.

But foods don’t have to be sweet to substantially increase blood sugar.

Here are 6 foods that may surprise you when it comes to spiking your blood sugar:

A proactive approach to preventing or fighting Alzheimer’s includes adjusting your food choices and lifestyle habits from those that interfere with brain energy to those that help it. You just have to know what they are and how to make the adjustments, and that’s what the ReCODE protocol is all about.

Angela Chapman is a Bredesen ReCODE Practitioner, Functional Diagnostic Nutrition Practitioner and Functional Health Educator. If you’re searching for practical ways to protect your brain health and avoid Alzheimer’s disease, her Sunday email is a great resource for you.