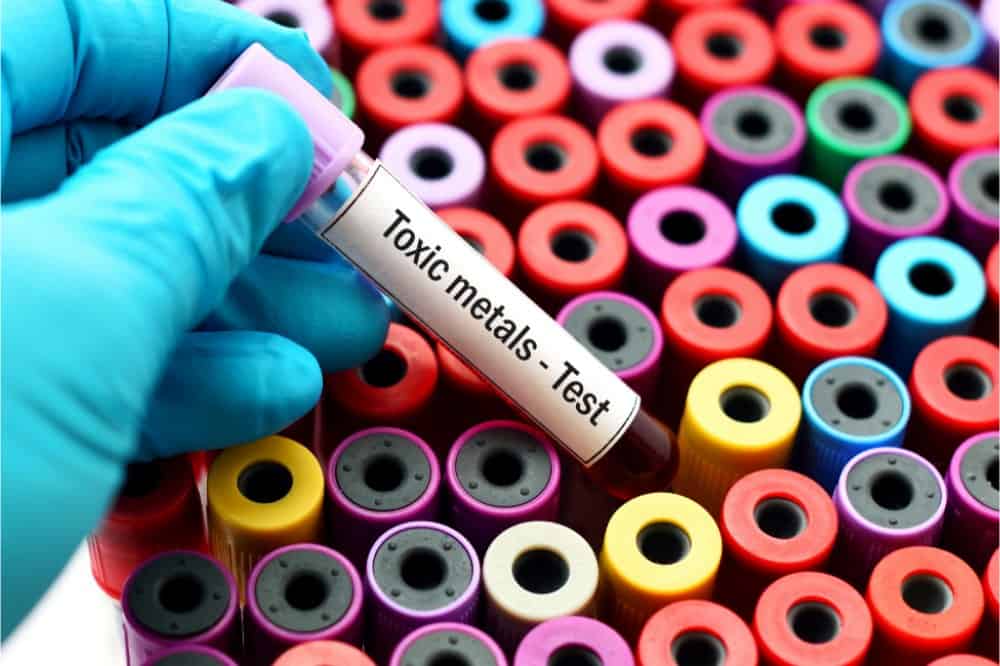 While Alzheimer’s typically is used as a catch-all term for anyone dealing with dementia, we know from Dr. Bredesen’s research that there are, in fact, six subtypes of the disease one of which is the toxic type.

People who are found to have the toxic type of Alzheimer’s often have the following characteristics in common:

I met Mark and Cindy in 2016. Mark was not your typical contender for brain issues. He was 61 years old with no family history of Alzheimer’s disease. He maintained a healthy weight, was an avid long-distance runner who completed five marathons and ran road races on the weekends. He very rarely was sick with anything and was not on any medication. So when he began to have difficulties remembering what he was reading, his wife immediately suggested he check in with his doctor.

After listening to Mark’s symptoms, the doctor did a MoCA (Montreal Cognitive Assessment) test. Scoring only a 16 out of 30, Mark was told he had early-onset Alzheimer’s, that he should begin taking Donepezil and Namenda, and he should come back in six months for a checkup. There was no investigation into underlying causes. He was told to get his affairs in order.

Mark and Cindy began looking for answers. After connecting with me, we did a series of tests, and it became pretty clear almost immediately that Mark was dealing with the toxic form of Alzheimer’s.

We then determined that Mark and Cindy’s house had mold and mycotoxin issues that led to neuroinflammation, a suppressed immune system and mitochondrial issues, among others. Dr. Bredesen compares Alzheimer’s to a roof with 36 “holes” in need of repair. In Mark’s case, he started off with about 13 or 14 “holes” to repair. I referred them to a Bredesen doctor who also is an expert in treating CIRS in Alzheimer’s patients and I continue to provide ongoing support. It’s a team approach that works.

This type of Alzheimer’s is not uncommon and you can read more about it in one of Dr. Bredesen’s publications:  Inhalational Alzheimer’s: An unrecognized – and treatable – epidemic.

How’s Mark doing now? Here’s what Cindy has to say:

“It’s been almost five years now that we’ve been using the ReCODE protocol. The one thing I am most thankful for is the fact that, even though Mark’s neurologist did no further testing on him and completely panned the idea of the Bredesen protocol, we went ahead in using it anyway. Today, Mark is still able to live pretty independently, even driving himself where he needs to go. Had we listened to the neurologist, Mark would most likely have followed the initial path she laid out for us: maybe a two- to three-year span before he became non-functional.

We’ve made progress — he actually improved his MoCA score to 23 which is the MCI range and improvements were noted on an MRI. We’ve taken a few steps back here and there, but know that more improvement is ahead of us once we solve a few lingering issues. My lesson learned in all of this so far: Don’t give up regardless of what the diagnosis is. Find answers and people who will take this journey together with you. It’s not an easy path, but I am thankful for the stable five years we’ve had and look forward to — hopefully — many more.”

With estimates that more than 50% to 60% of Alzheimer’s diagnoses now are connected to toxic exposures, it’s important to address symptoms earlier rather than later in the decline process. Anyone diagnosed with early on-set Alzheimer’s, Posterior Cortical Atrophy, Lewy body, or Parkinson’s especially needs to be evaluated for toxic contributors. If you think the toxic type of Alzheimer’s may be affecting you or a loved one, you can schedule a 45-60 minute call with me to learn more, ask questions and figure out your next steps.

The good news is that a lot can be done to prevent and reverse all of the sub-types of Alzheimer’s, as well as improve the quality of life of those living with the disease and their family caregivers. As is true with whatever form of cognitive decline you are trying to prevent or fight, the earlier you find and address the issues the better.

Angela Chapman is a Bredesen ReCODE Practitioner and Functional Health Educator. If you’re searching for practical tips to protect your brain health and avoid Alzheimer’s disease, her Sunday email is a great resource for you.