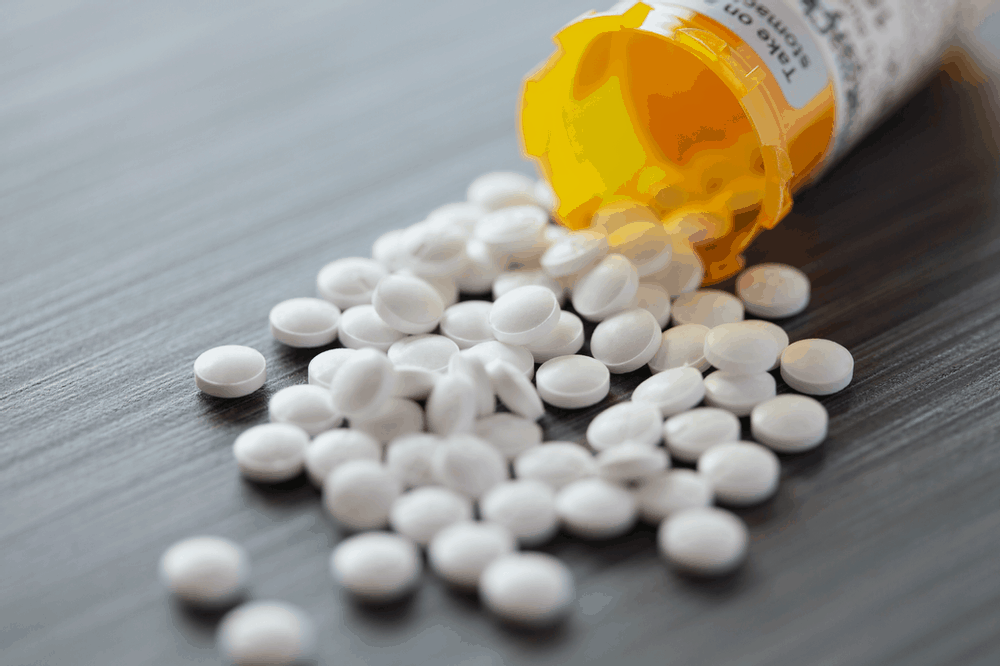 Considering these facts, if faced with the decision to take it – is it worth taking? I absolutely cannot answer that question for you and if you are already taking it DO NOT STOP taking it. As stated above, once started, discontinuing the medication can make cognitive decline worse. That said, I can answer for myself and encourage you to do your own research and make your own decision about Donepezil BEFORE you ever have the first symptom of cognitive decline, or if asked to take it by your doctor.

I’m proactive, I have a family history of Alzheimer’s disease, but no symptoms of cognitive decline. Based on what I’ve learned I know that taking Donepezil would not be worth it FOR ME. A drug that might work for six months, have unpleasant side effects and interfere with my sleep (which is important for my brain health) would not be my choice. Unfortunately, it’s one of the few things a doctor has to offer because a really effective drug hasn’t yet been developed.

There are a few non-standard, supportive alternatives. Here’s a little peek into 5 of the supportive supplements I use as part of my anti-Alzheimer’s lifestyle.

Preventing cognitive decline related to Alzheimer’s requires more than a few supplements, although targeted supplementation is an important part of a ,comprehensive program.

I recommend and personally follow the ReCODE protocol because of the science, the overall health results, and the documented reversals. I’ve seen many different sides of Alzheimer’s disease. Personally, my mother’s decline is the saddest thing I’ve ever witnessed, but it fuels my passion for my own prevention and for sharing what I know with you. There is hope, there’s a lot you can do before and beyond Donepezil and it’s important to start early.