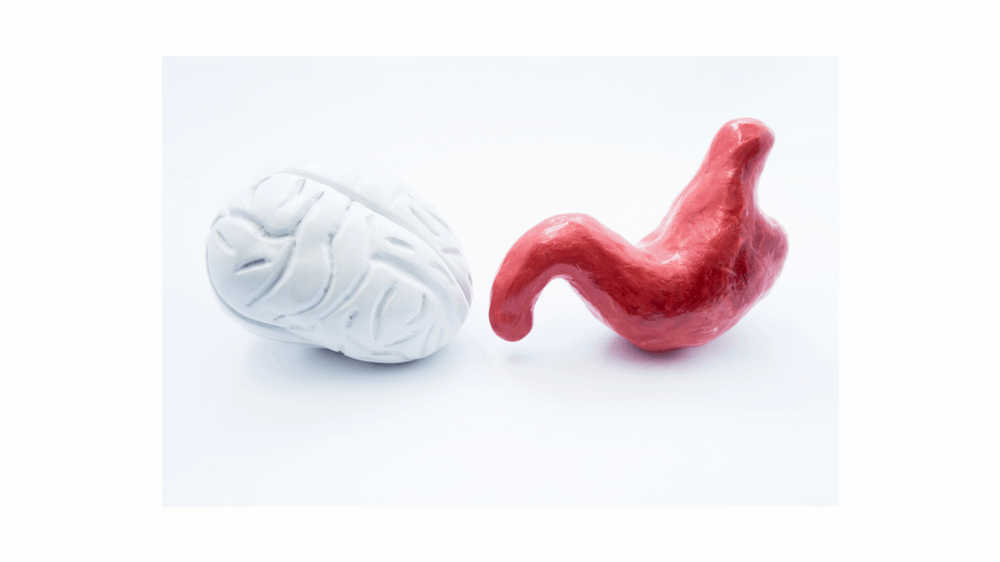 You see scientists used to believe the brain was insulated from the rest of the body, securely protected by the blood-brain barrier, and that it operated independently as a kind of “command center”. They’ve since discovered that the brain isn’t an independent organ and its communication with the body isn’t one-way.

This is great news for Alzheimer’s prevention and potential reversal. It means Alzheimer’s isn’t a mysterious brain disease that has no known cause beyond the plaques and tau tangles that no drug has been able to stop.

Alzheimer’s is complicated, but the new science is providing answers. We’ve learned that it’s a metabolic disease with many hidden contributors that ultimately impact the brain. While amyloid and tau cause brain dysfunction, the deeper dive is showing us the causes of the cause. Remember, everything is connected.

Today let’s focus on the nervous system as it relates to your gut. The vagus nerve is your longest cranial nerve and it controls your parasympathetic nervous system (that’s the rest and digestion system you learned about in the ,,stress series). It oversees a lot of bodily functions, including

And it establishes a strong, two-way communication system between your brain and gut. There’s also a nervous system in your gut called the enteric nervous system and within it are millions of…. neurons. Neurons are brain cells. That means you have millions of brain cells in your gut. And they use the same type of neurotransmitters that are in your brain to communicate with each other.

Your gut is like a second brain. It communicates with the brain in your head and plays a key role in mental health and in certain diseases.

Here’s one way the health of your gut impacts your risk for Alzheimer’s:

Alterations in your gut microbiome can lead to leaky gut and immune activation leading to systemic inflammation, which in turn may impair the blood-brain barrier and promote neuro-inflammation, neural injury, and ultimately neurodegeneration. If you want to read the science:  Brain-Gut-Microbiota Axis in Alzheimer’s Disease. ,,https://www.ncbi.nlm.nih.gov/pmc/articles/PMC6326209/

The interactions between the gut and brain are complicated and you don’t have to understand how it all works, you just need to know the health of your gut is very important to your brain health, especially as it relates to the function of gut microbes, inflammation and the ability of pathogens to “leak” into the bloodstream.

Now that you have the 30,000-foot view what do you do with it? Next week, I’ll provide several practical tips to maintain or improve your gut health. ,You can sign up for my weekly Sunday email here.

For now, start noticing the connection between your brain and your gut. How do various foods make you feel emotionally? Do any of them trigger anxiety or depression? Does your stomach ever feel agitated when you’re stressed? If you have gut issues that you medicate, or if you take anti-depressants, check the website ,,drugs.com for side effects related to insomnia, irritability, nausea, memory loss.

You know that gut feeling you get about something that’s usually right? Don’t ignore it, that’s your second brain talking to you.